Lars Jakobsen is a Danish documentary film maker, artist and graphic designer. He’s worked with a wide variety of graphic expressions, amongst them fashion illustrations, advertising, films, cartoons and comics. He’s best known for his strip Ganske Vist, depicting life in a chicken coop. The strip depicts everyday and family situations, that most would recognize. The series is published weekly by Familiejournalen and Kids news as well as in Basserne on a regular basis.

Ganske Vist recently celebrated the 25th anniversary of the series. 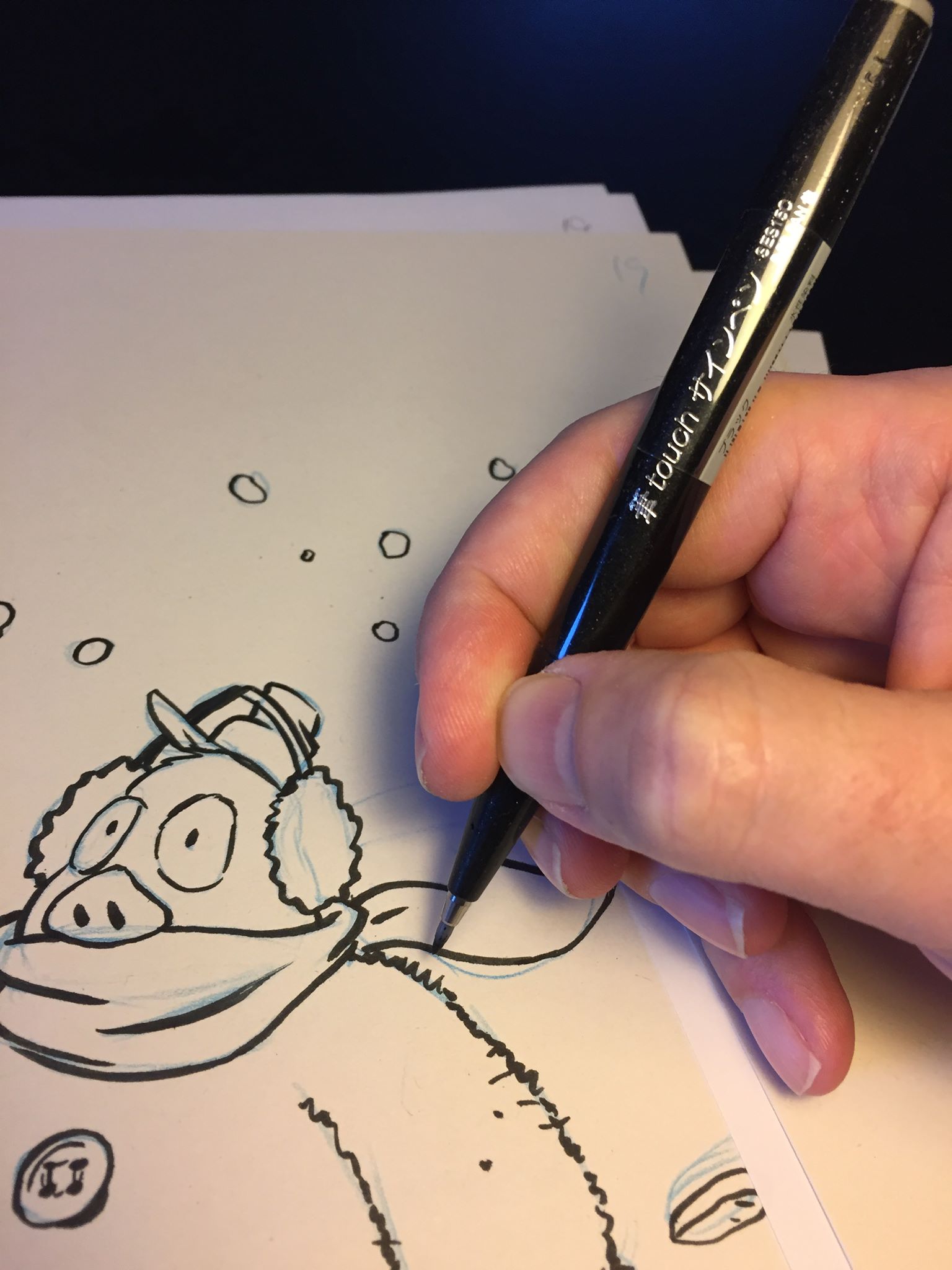 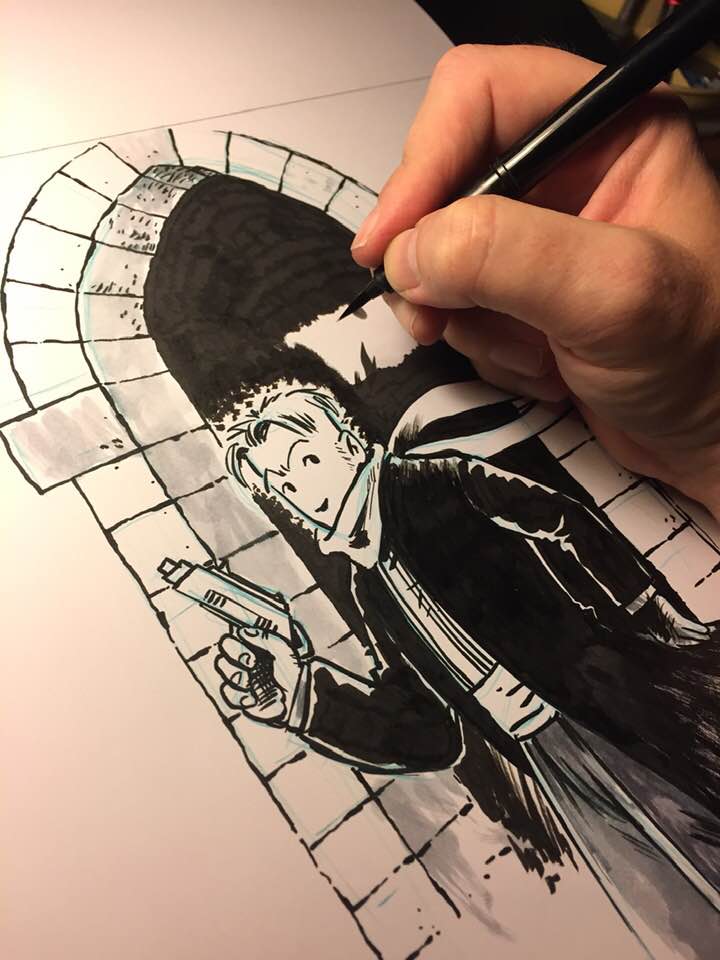 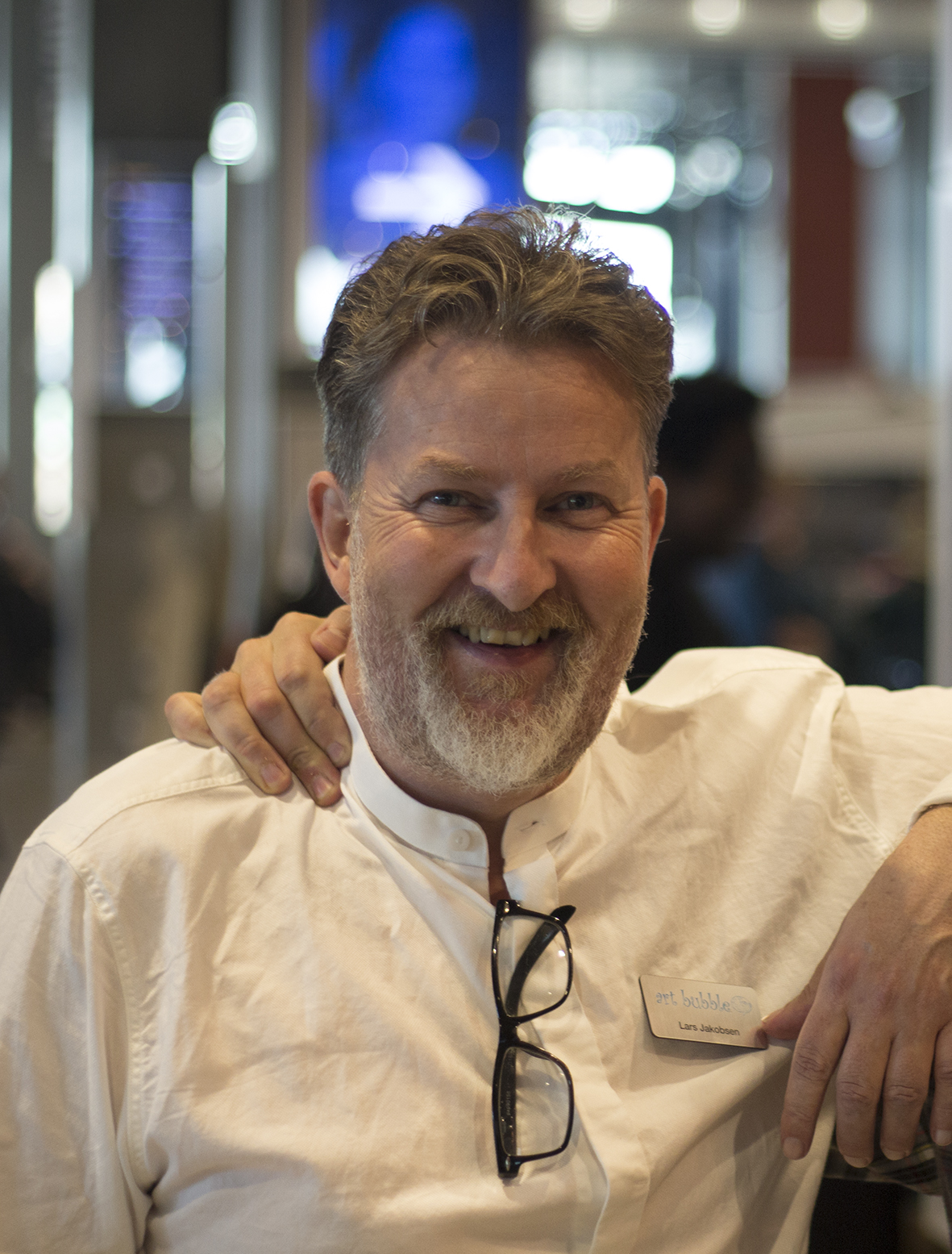 Danish cartoonist and documentary maker Lars Jakobsen joins Tegneseriecentralen. Jakobsen is known in his native Denmark for his work Ganske Vist, which has a readership of 80.000 readers a week, as well as Mortensen's Escapades, which has been published all over...
Read More 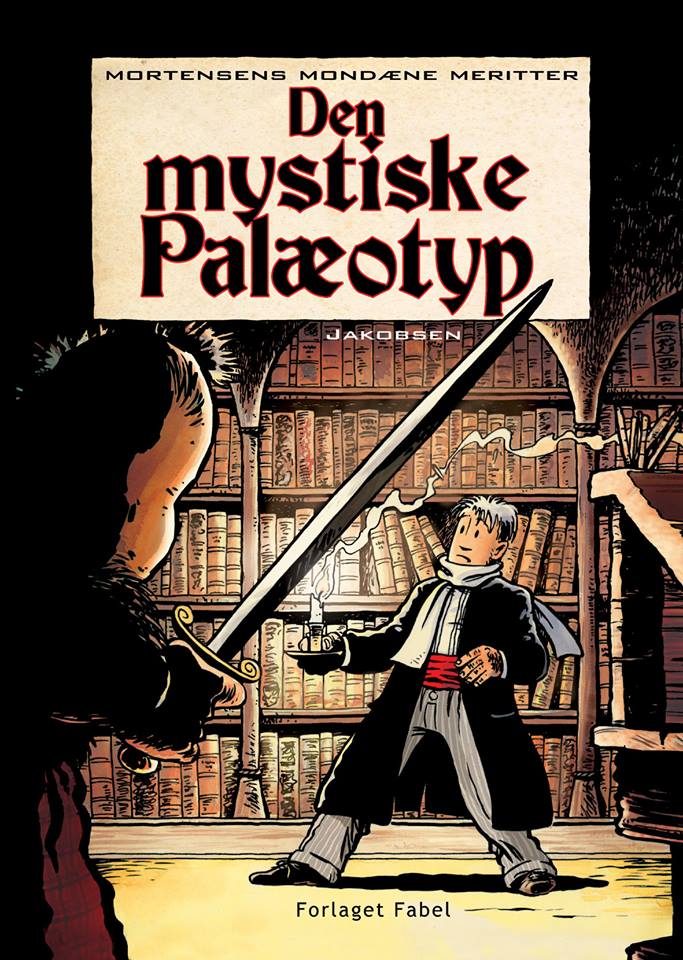 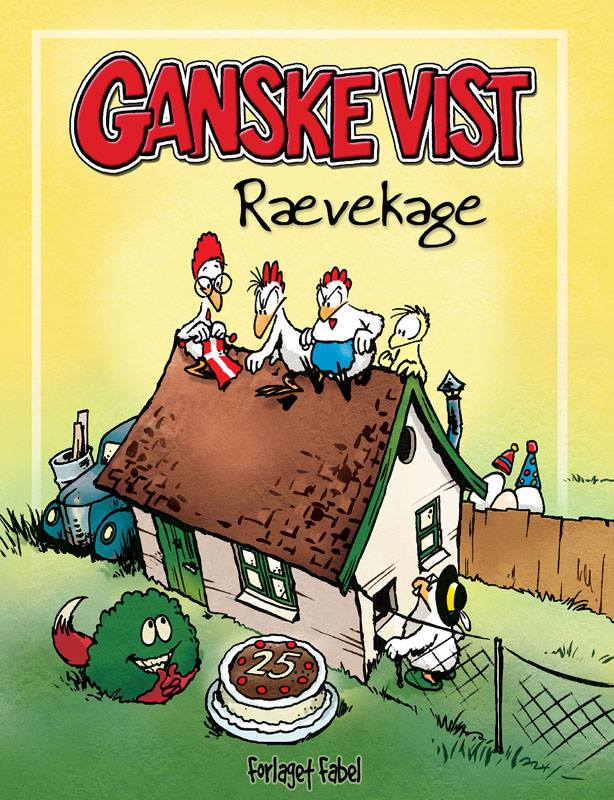 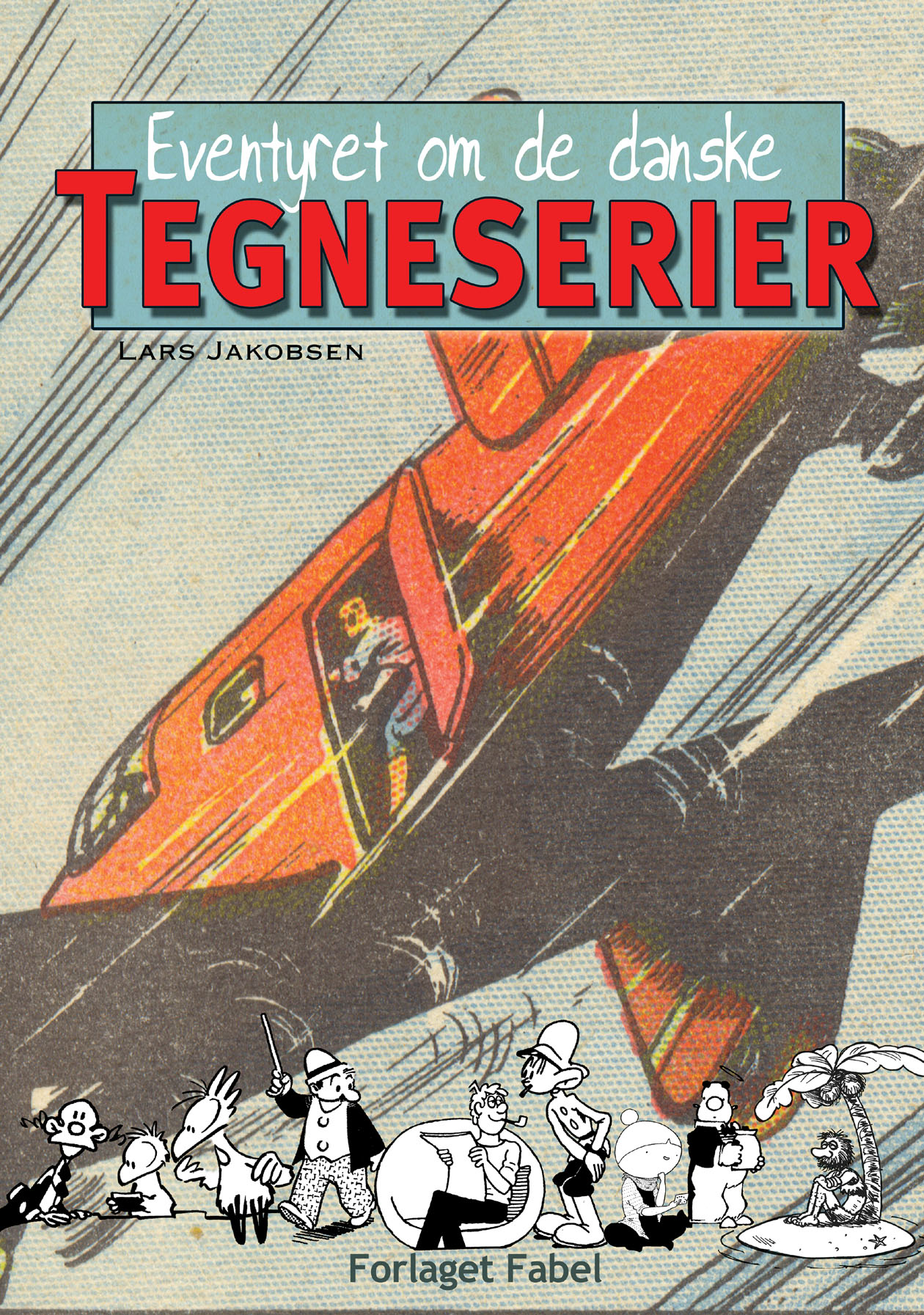 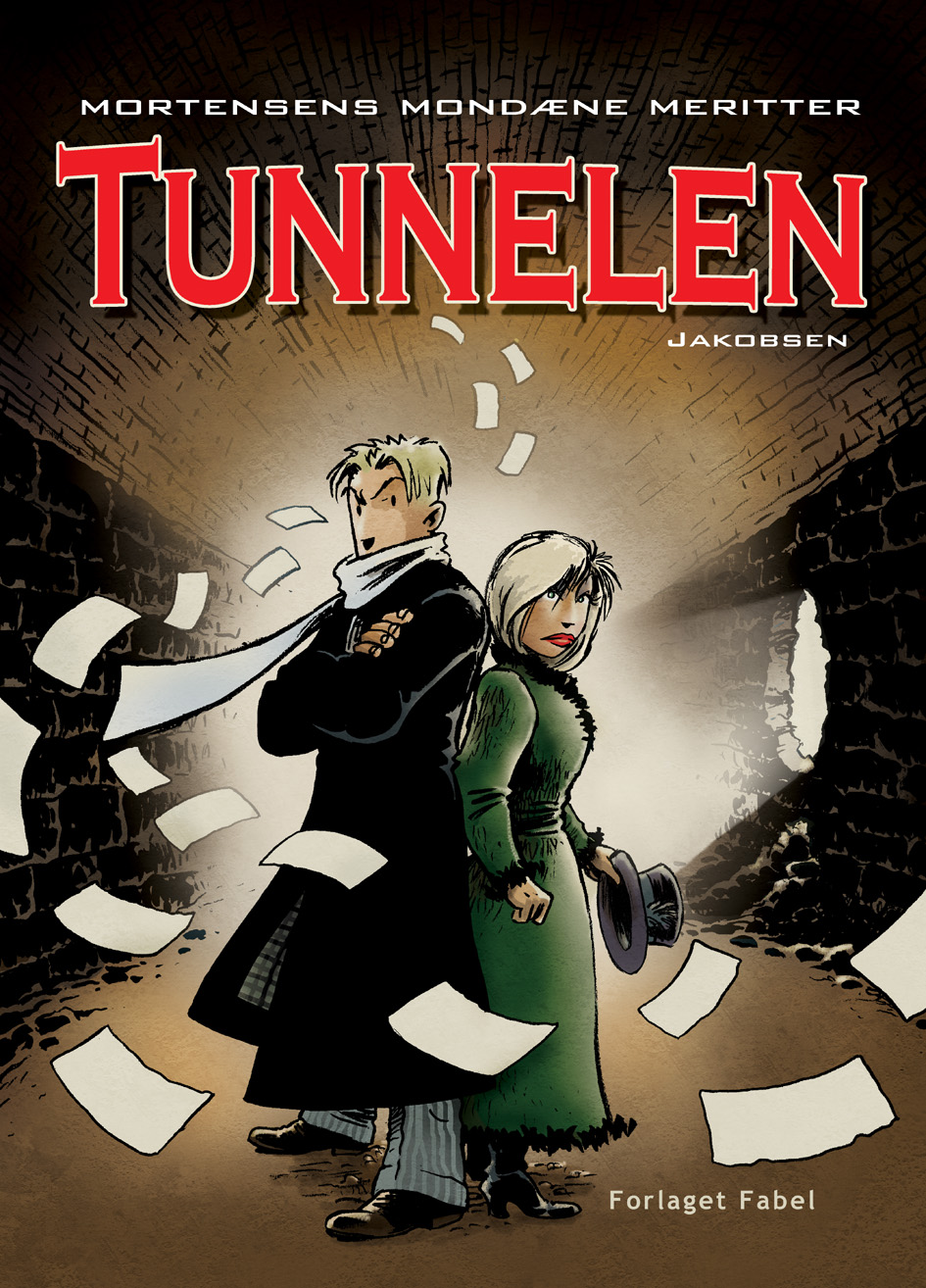 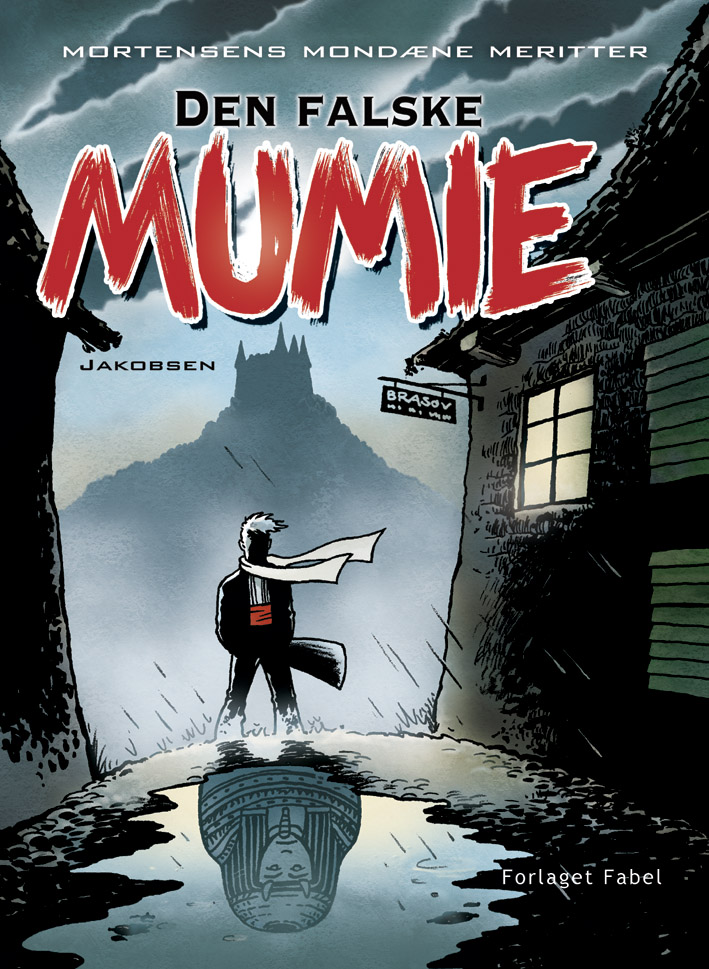 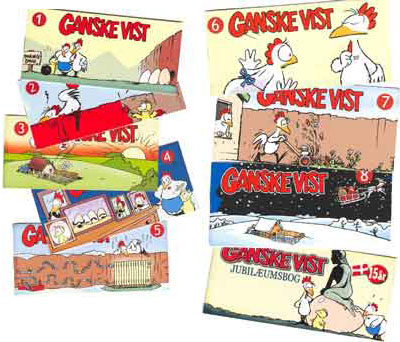 Jakobsen’s art is cartoonish but mature enough in drawing and color to keep it from becoming babyish. Tame action sequences and historical notes at the end of the book mean the series will most likely find a good home in elementary-school libraries. Booklist

These are mysteries with historical and cultural content. Mortensen is a fun and good-natured hero who trots the globe and travels throughout history. Educational back matter offers the readers more information on the topics covered. Walkerbooks.com.au

Eligible for support by the Danish Art Foundation: Translation Fund