At the end of the seventies, Yan Gevuld, although not under this pseudonym, published illustrations in the Stipkrant, a Tuesday supplement to the newspapers Het Nieuwsblad, De Gentenaar and De Landwacht.

He provides illustrations for the supplement of the Ghent magazine Metro, De Uitkrant. After a while he may also publish a short comic ’Jawadde’ in it. It is during that period that he chooses the pseudonym ’Yan Gevuld’. The gags are numbered from 101, the first hundred gags he sees as the most daring ideas that are not suitable for publication and only remain in the head of the author.

With the abandonment of Metro, the comic strip will also disappear, but it will still appear regularly and in various languages. Yan withdrew from comics in the late 90’s as Dutch speaking comics started to fade, but returned in 2011 and self-published the series De Rechtvaardige Rechters.

In July 2014 he started the internet strip ’Grueson’. Yan writes the texts in English, but of course he also translates to Dutch. 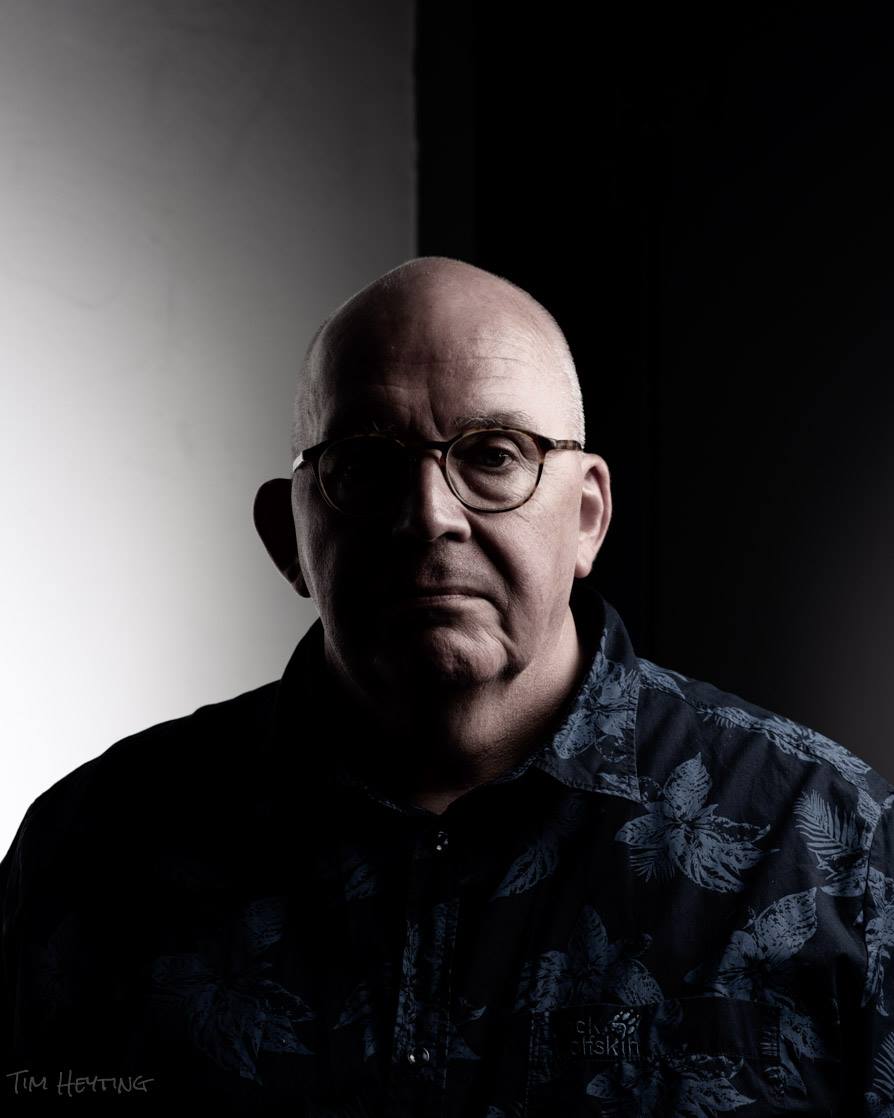 Yan Gevuld will be at London Comic Con Spring on February 29th and March 1st. He will be signing the latest release of GRUESON as well as prints and volumes 1-3. Look for him in the Comics Zone.
Read More

Yan Gevuld of Belgium has been in the comics game for decades and his Grueson, a mix between the Adam's Family, Arsenic Lullabyes and Frankenstein, will be one to look out for in the future.
Read More