Lars Kramhøft (dob. 1984) is a writer, illustrator and cartoonist. He’s written children’s books such as ”Rakkerpak”, ”Dæmonernes Spil” and ”Bionic” amongst others.

In 2020 his take on toxic masculinity “Something awful is always just about to happen” earned a “Best Danish Comic” award. He is currently publishing an auto-fiction instagram story named “Working poor” with new panels appearing every week.

In collaboration with illustrator Tom Kristensen he’s written four graphic novels, the award winning “Made flesh” and ”Hellbent”, and YA books “Portal” and “X from outer space”.

Aside from his writing and comics work, Lars works as a freelance illustrator for different publishers, teaches writing in Copenhagen and reviews comics for a Danish comics site.

In 2017 he received a grant from the Danish Arts Foundation that will allow him to work full time on his writing and cartooning. 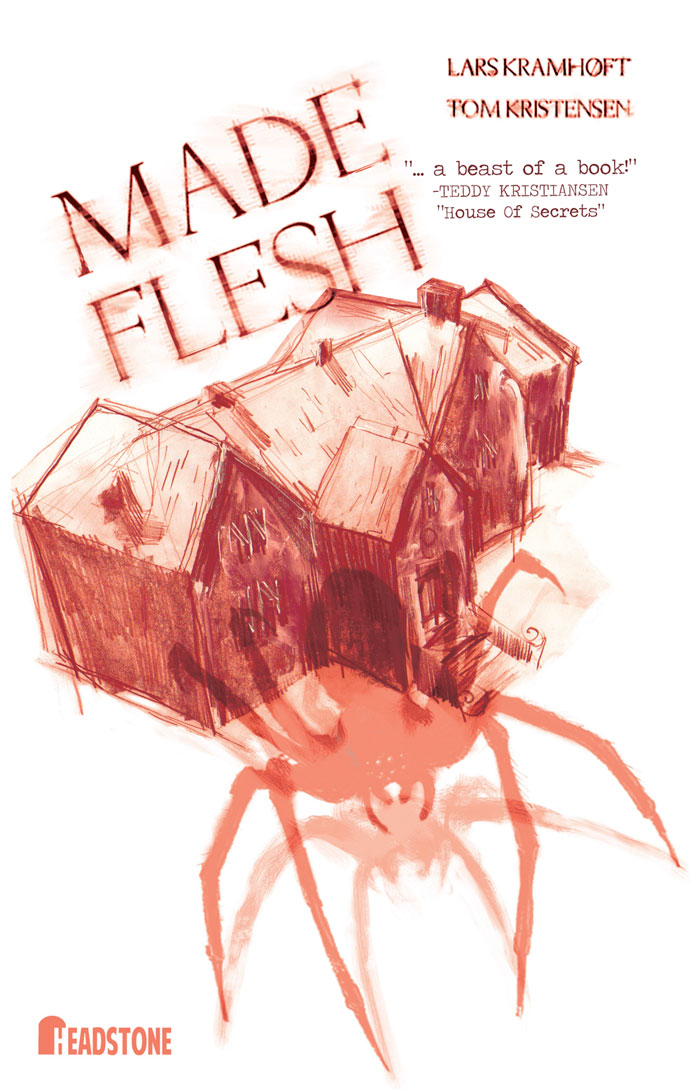 The death of Michael’s father forces him to return to his childhood home. As the memories threaten to overwhelm him, a sinister secret is reveled. One that threatens not just him, but everyone he loves.
Kramhøft and Kristensen’s MADE FLESH is a classic, chilling ghost story, with a visceral, modern twist.
John Reppion

“Made Flesh” is a beast of a book! 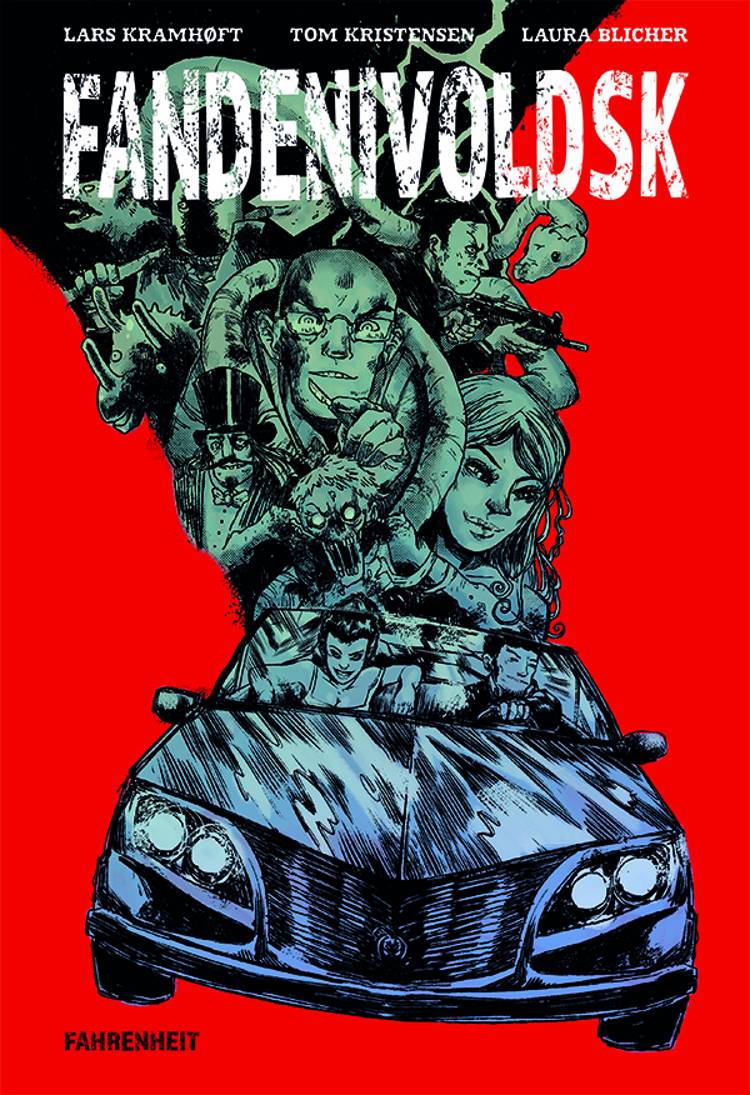 Tia and Jack – Jack and Tia. A match made in the Circus Panopticon and brutally murdered on the day of their wedding. But true love is hard to kill – and when the gods decide to enter the fray- Jack and Tia are ready to play.