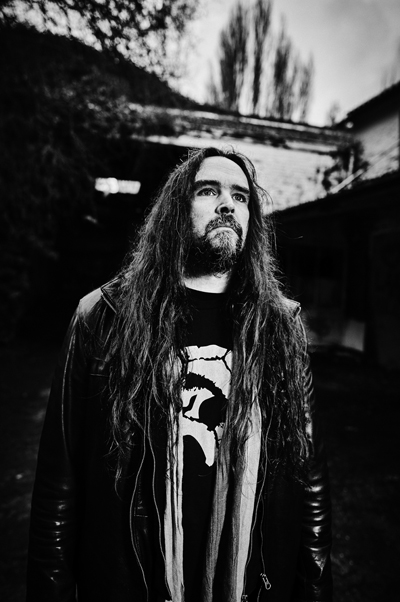 Patrick Cornelis is a graduate from Saint-Luc in Gent, where he got a degree in Advertising and Communication, and has worked as an independent graphic designer since then. Whilst working in advertising, there was little time to work on comics, although his love for the medium never diminished. In recent years, his passion reemerged like a volcanic eruption and since 2017 he’s nearly spend all of his time working on comics ans started his own publishing company Pangolin Comics.

VIRUS, his own series – an interdimensional cross between The Evil Dead and superheroes – wrapped up in 2020, and is a 4 volume series that has been published in the Netherlands and Belgium. In April 2018 his art book – Mortinfernum was released at the BIFFF filmfestival in Brussels. Bonded Souls (Verbonden zielen) – a fantasy adventure one shot – debuted in september in Belgium in 2018 and in French as Ames-Liges from publisher Sandawe. The first installment of The Fright was released in Belgium in October 2018. 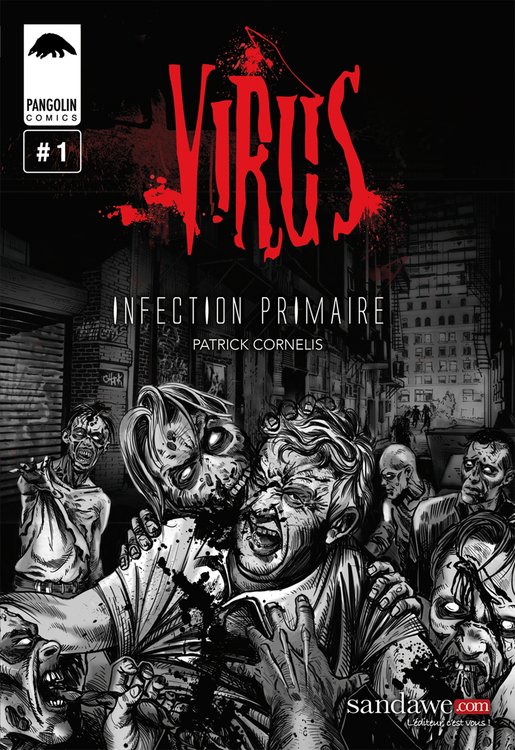 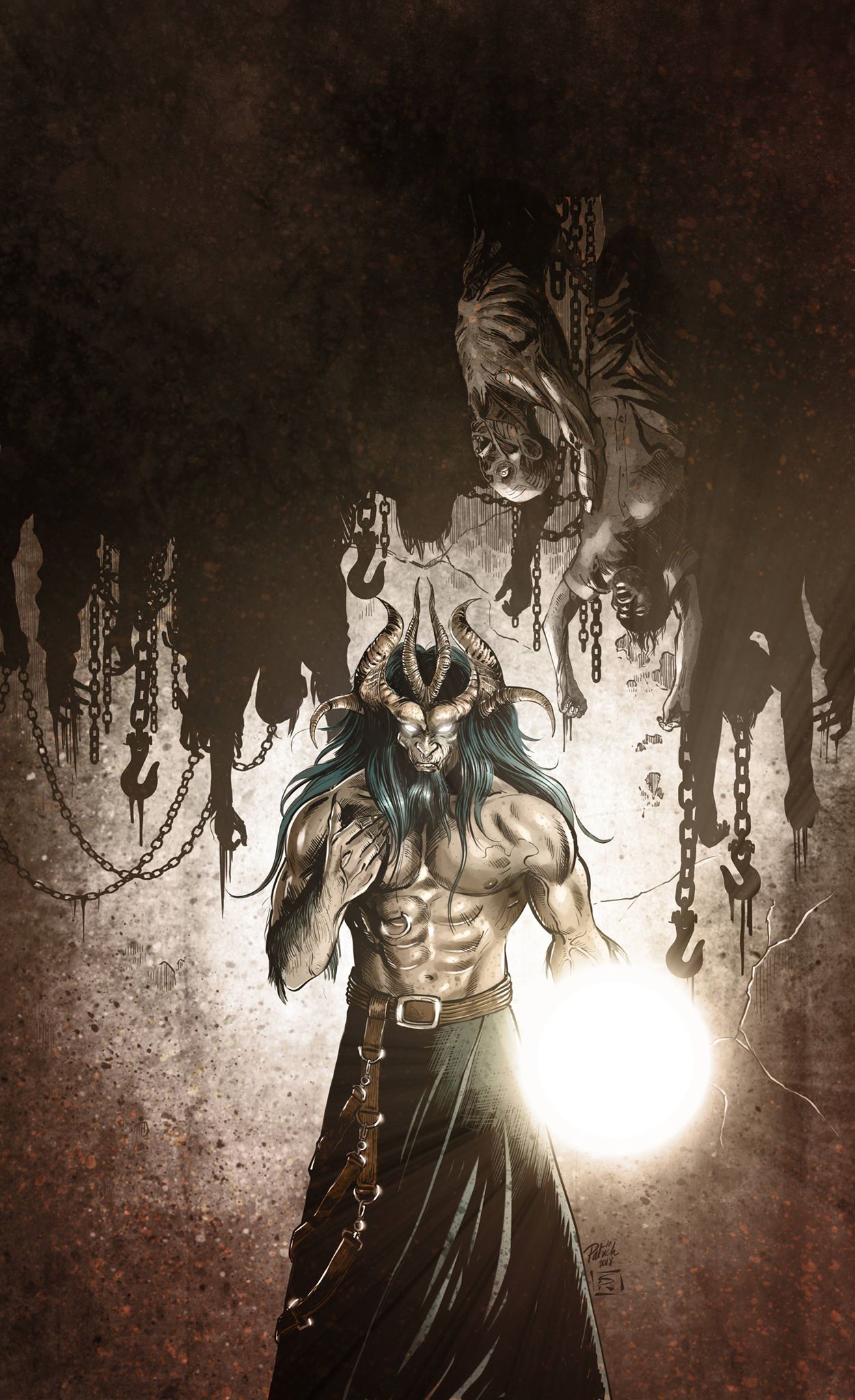 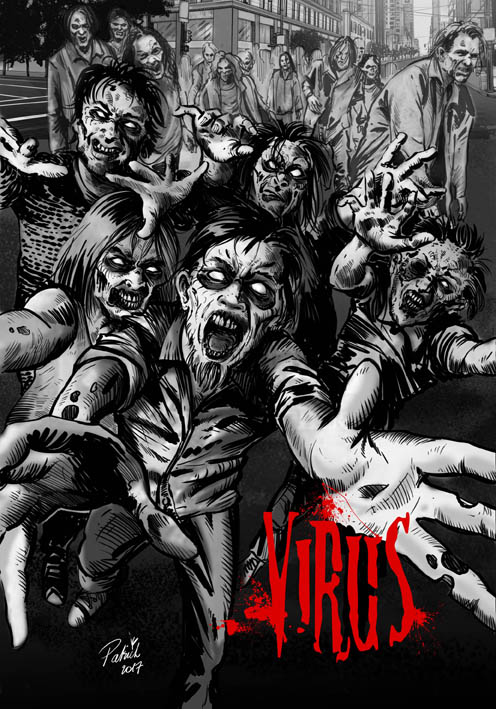 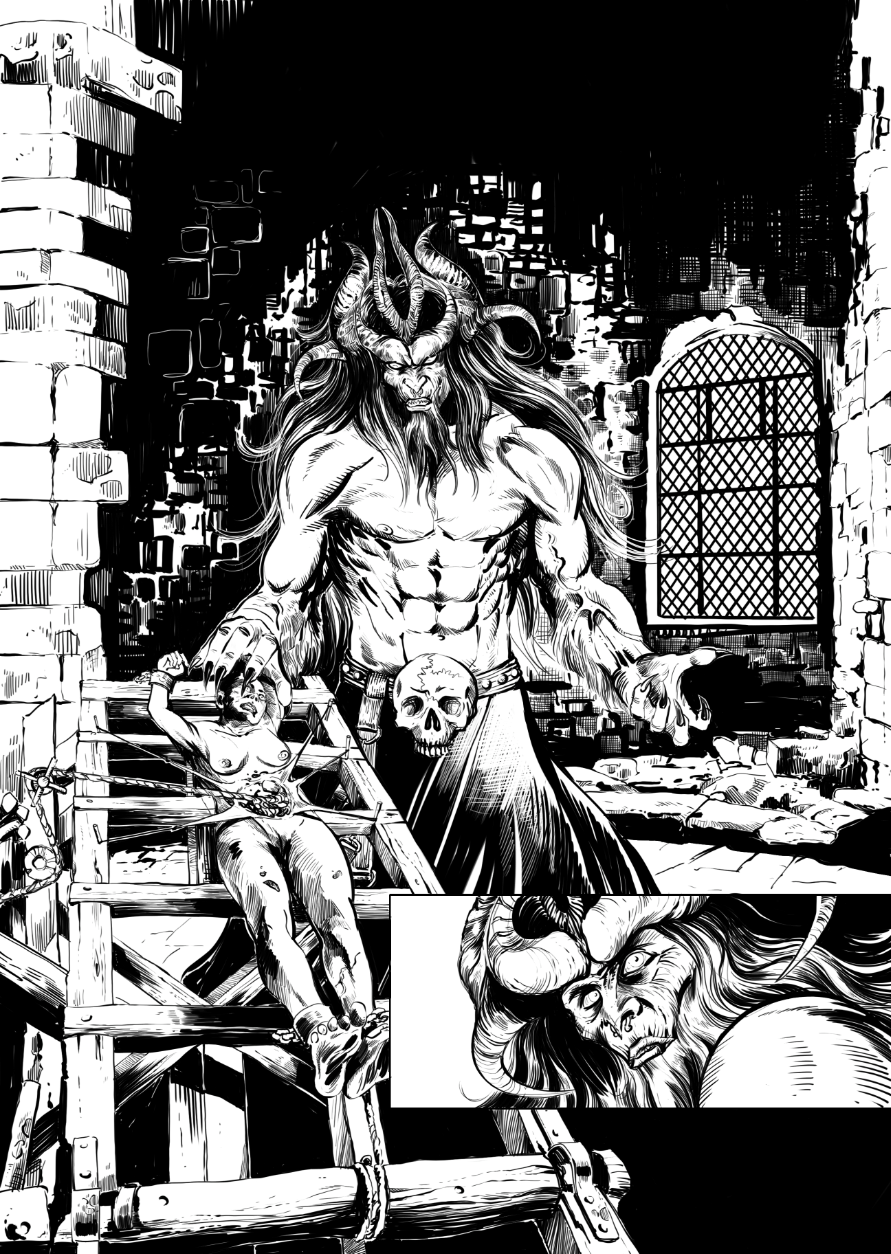 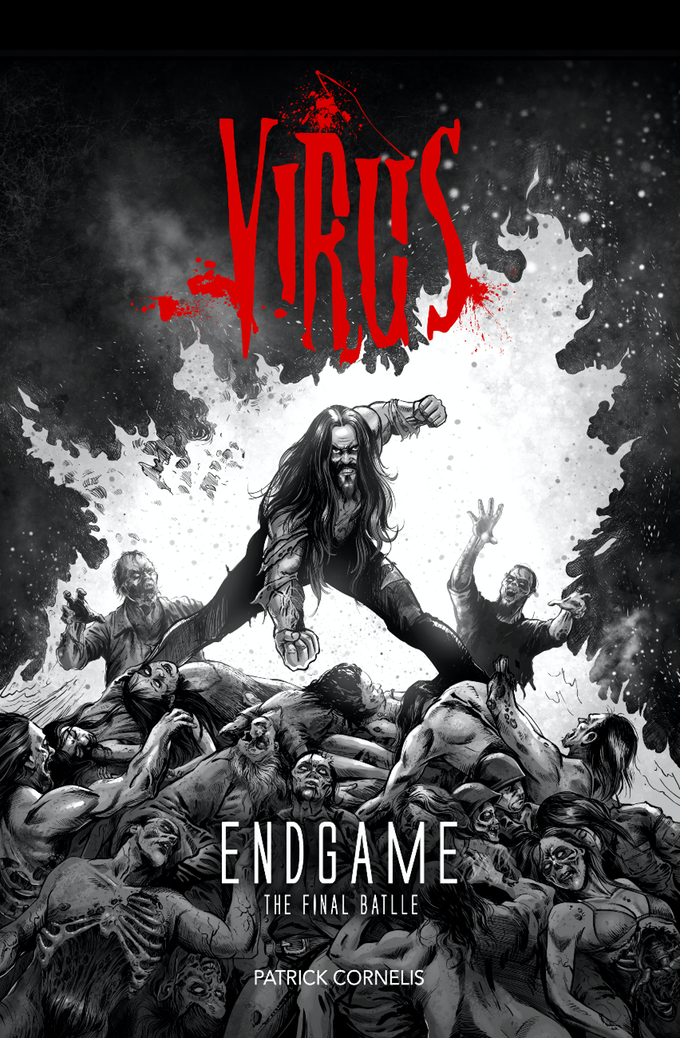 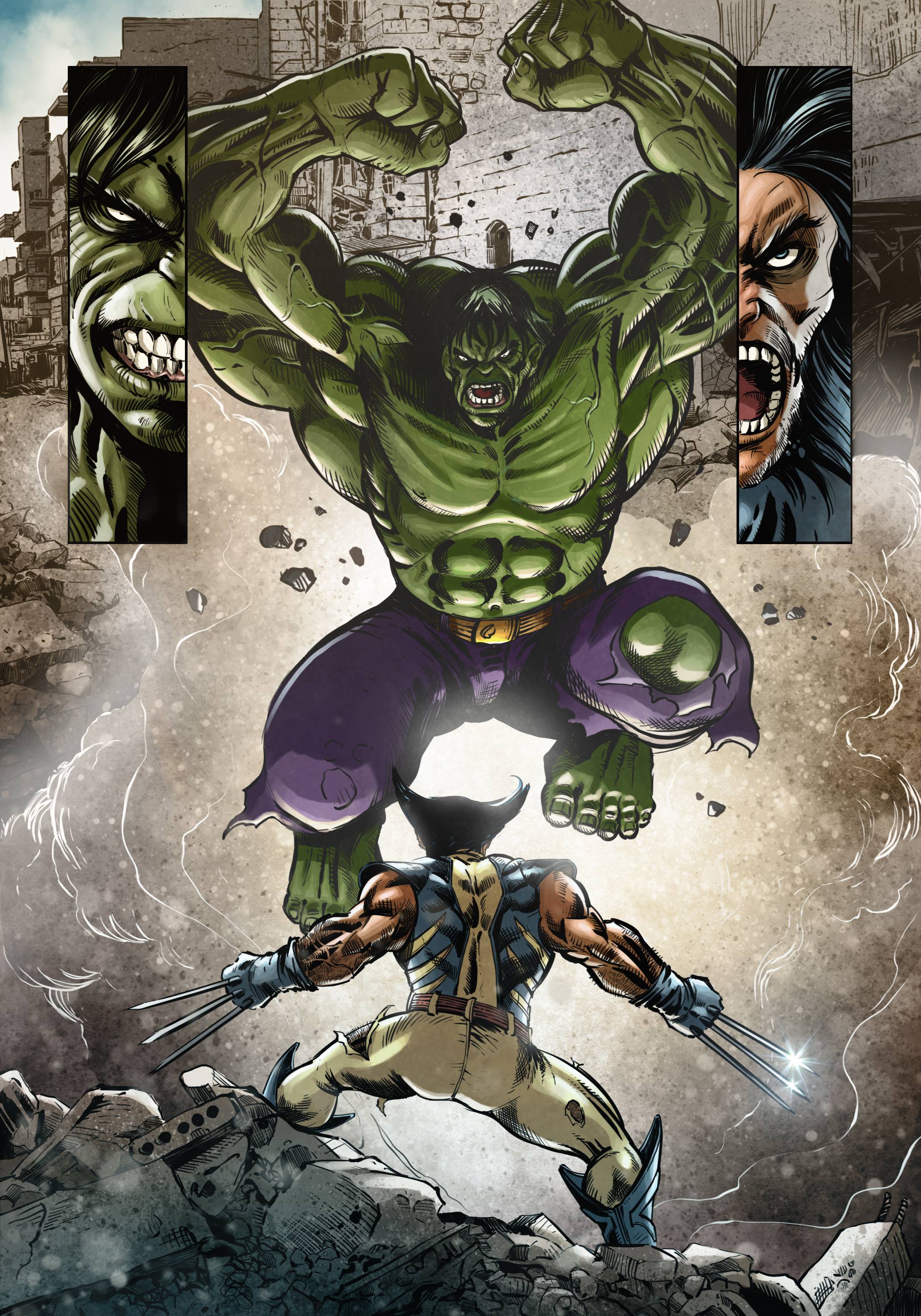 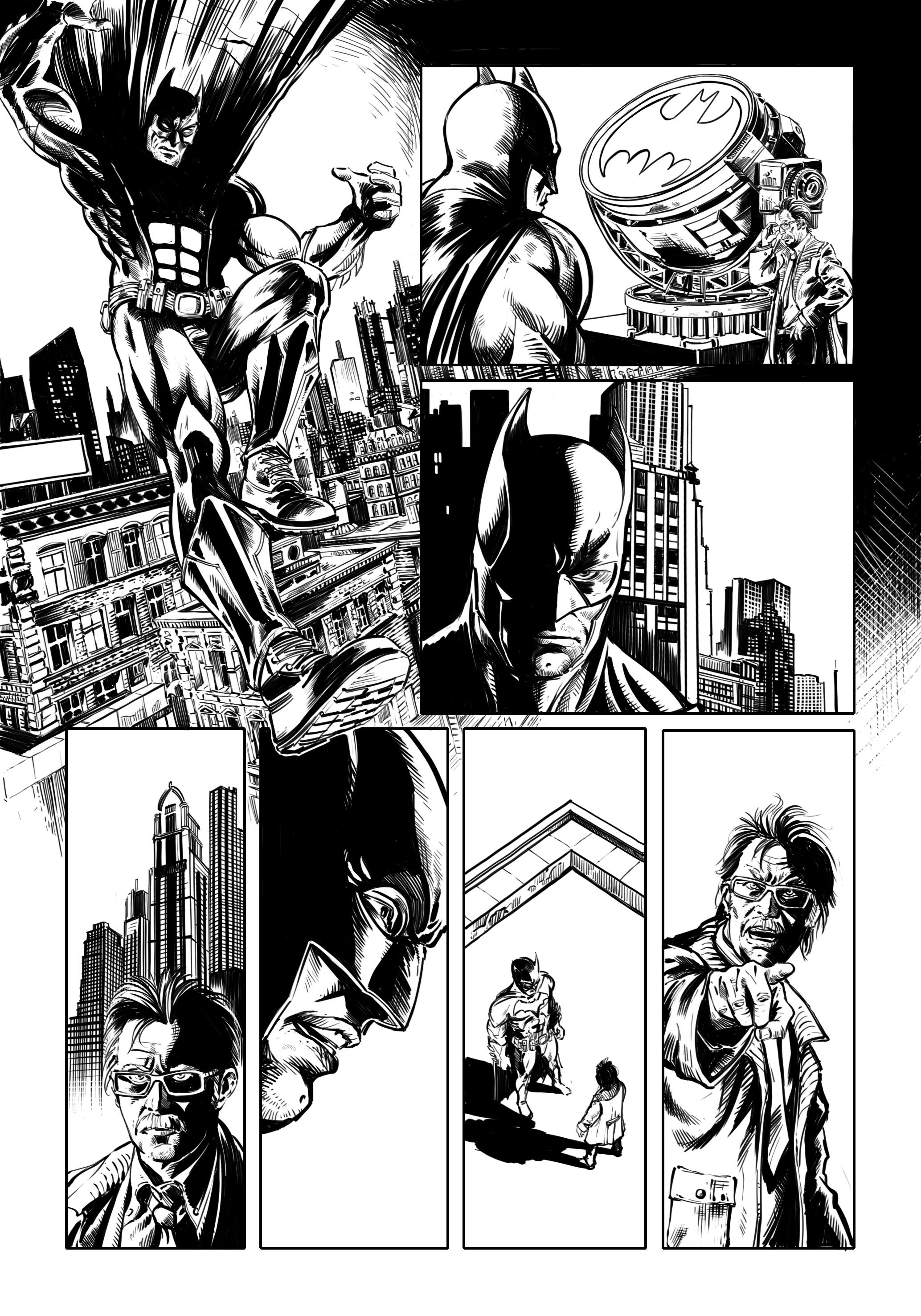 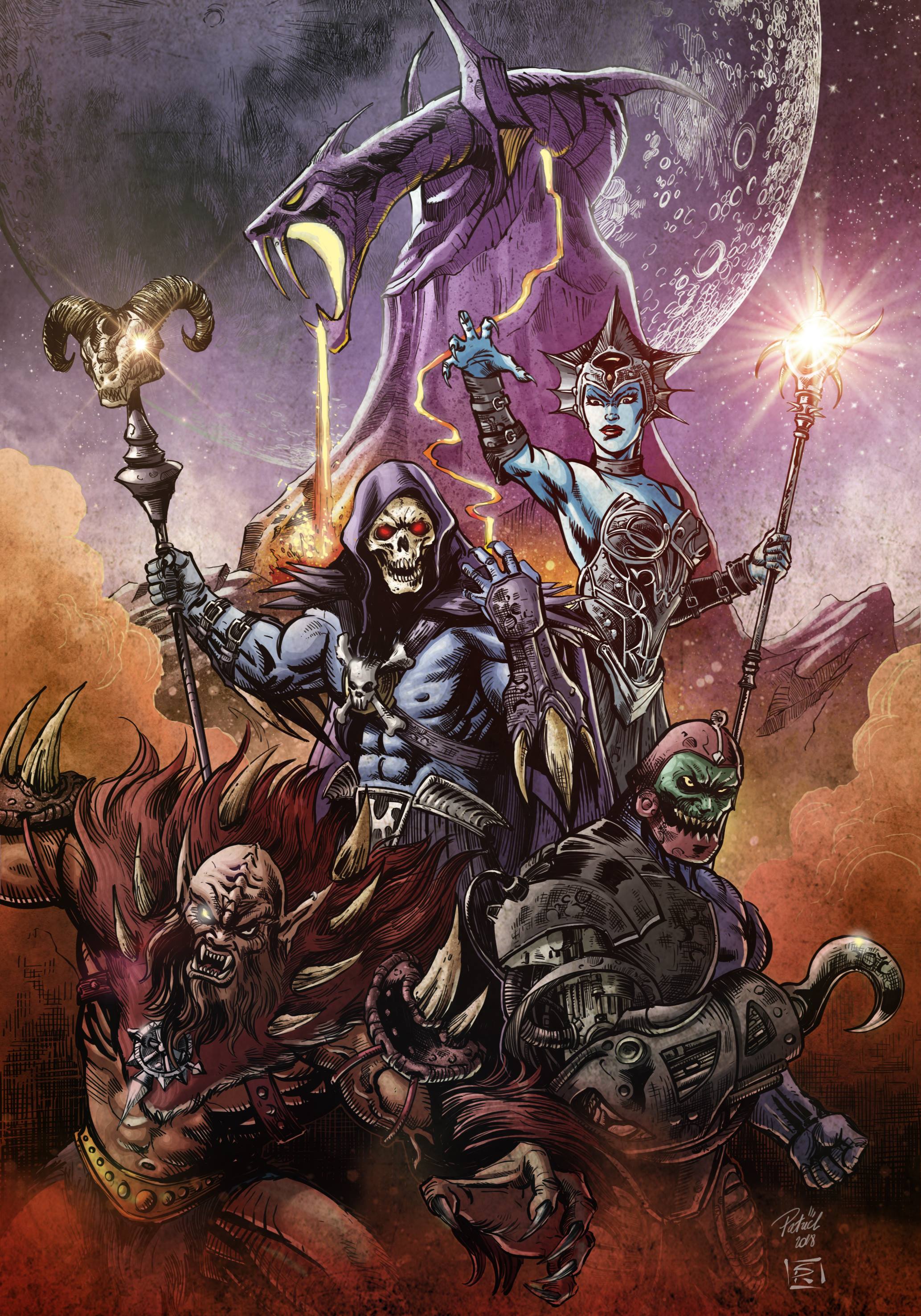 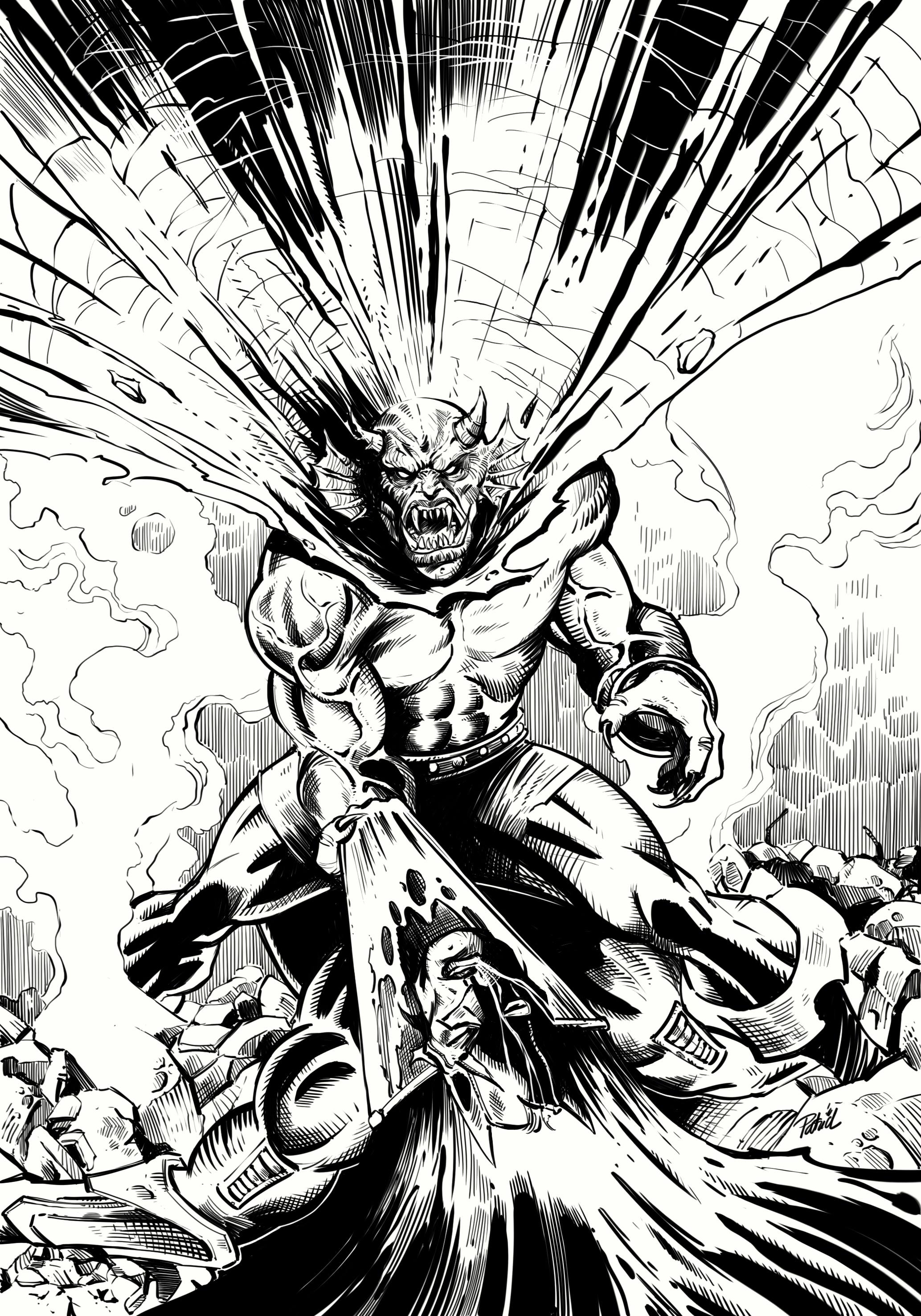 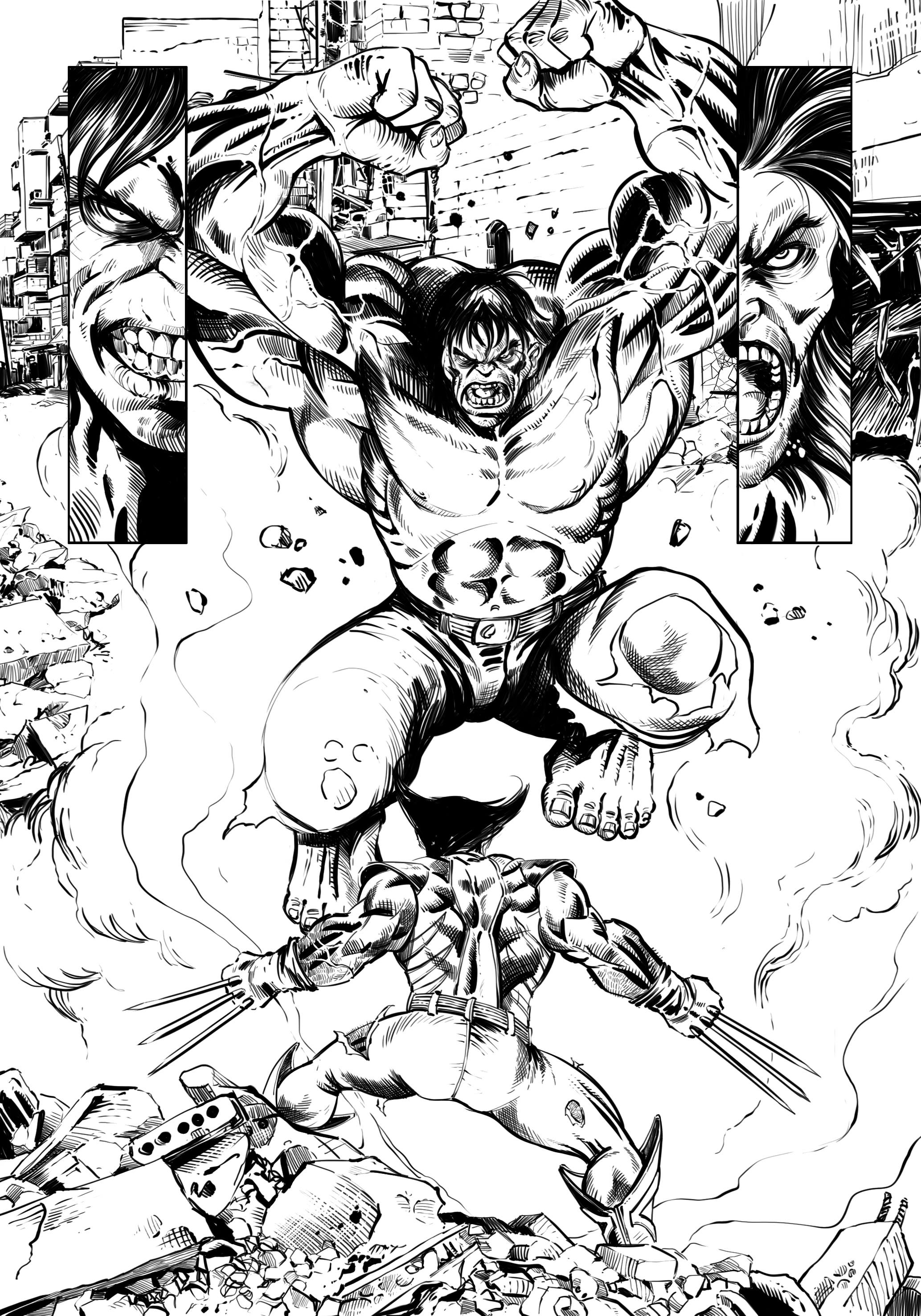