To date, three stories have been published. 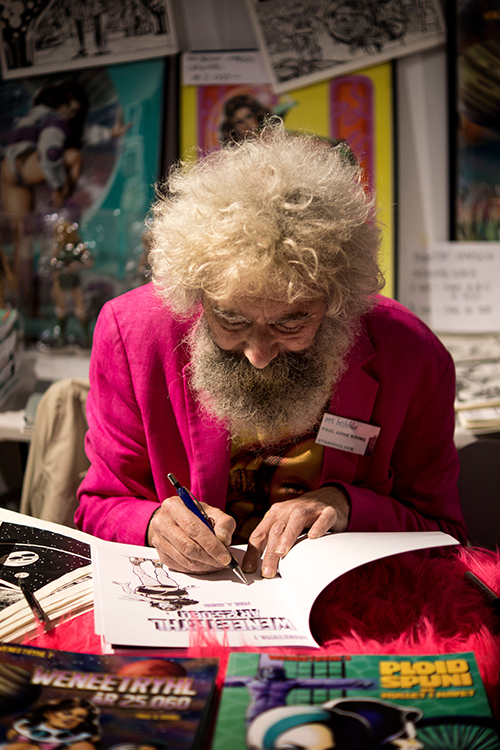 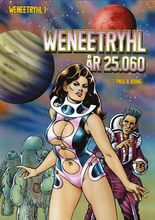 After being revived from a
35 year slumber, Weneetryhl
finds that she no longer knows
the world she helped create.
Instead, she choses to explore
the galaxy and soon finds
herself in trouble. 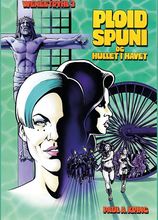 Having crashed on a water
logged planet, Weneetryhl
meets a fellow crash survivor,
Ploid Spuni, who has already
been causing trouble with the
fanatically religious population
of the strange city in the sea. 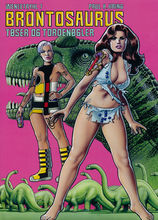 Having traveled the galaxy together,
Weneetryhl and Ploid Spuni once again
find themselves in a precarious situation –
Stranded in the cretaceous, they must
locate a rescue beacon and more
importantly, avoid getting eaten by
roaming dinosaurs.

“This is why comics are made. Trippy. Awesome. Perfect. And funny as all hell! Plus art that you want to hang on your wall!”