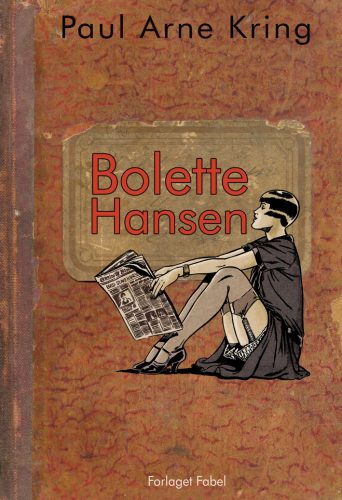 Paul Arne Kring and Bjørk Matias Friis have been nominated for their works “Bolette Hansen” and “Tall Tales of Midgard, vol. 3” respectively.

Mr. Kring’s Bolette Hansen was originally published in the 80’s and was rereleased in 2019 by Forlaget Fabel in a delightful collected edition.
Mr. Kring is nominated in the category BEST WRITER, while Friis is nominated as BEST ARTIST.
The nominations are based on votes by their industry peers.
The Claus Deleuran awards will take place on March 25th at the Storm P museum of Frederiksberg, Denmark.